Asda loses first stage of equal pay claim: What this means for wage fairness in the workplace 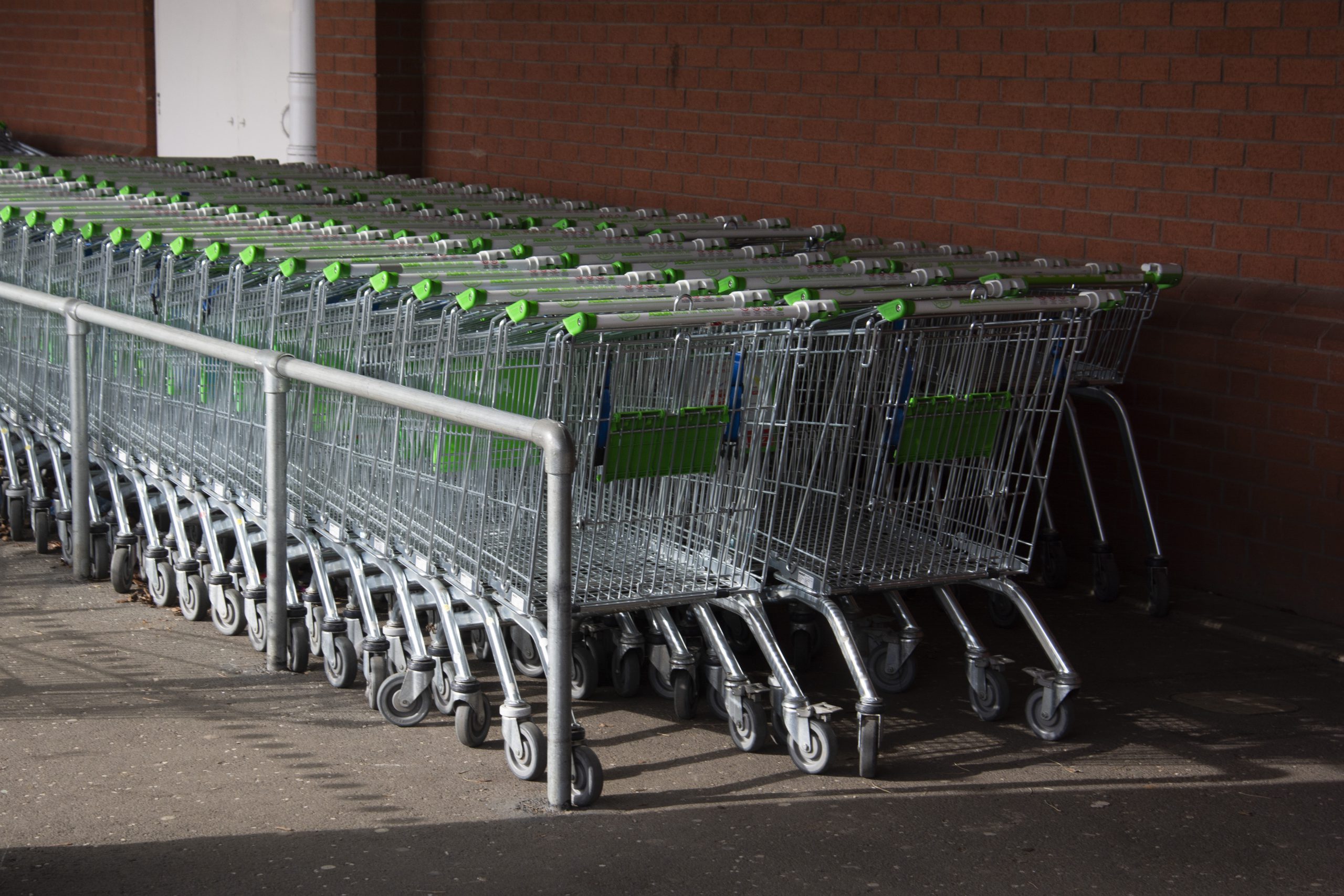 Asda loses first stage of equal pay claim: What this means for wage fairness in the workplace

The Supreme Court ruling in favour of store workers will be closely watched by other UK retailers.

On 26 March 2021, British supermarket giant Asda lost a Supreme Court case brought by around 44,000 of its female workers in the first stage of a long-running claim for equal pay.

The court ruled that the female employees bringing claims can directly compare their roles to the pay of the mostly male staff employed at depots in Asda’s distribution operations.

In general, male-dominated depot and related distribution jobs are paid more per hour (in Asda’s case, between £1.50 and £3.00 an hour more) than jobs on the shop floor, which are mostly staffed by women.

Asda had argued that the women, who mainly work in its 630 stores, should not be able to compare themselves with staff working in its 24 distribution centres because the two roles operate in “markedly different physical environments” that “demand different skill sets”.

Lady Mary Arden, a justice of the Supreme Court, who delivered the court’s ruling, said that although the decision did not mean the claimants have won their equal pay claims, the case had determined that their roles bear “valid comparison,” with their higher-paid colleagues.

The ruling clears an important hurdle in the female workers’ legal battle for equal pay.

In the next stages of the case, judges must consider the legal questions of:

(a) whether the store worker and distribution roles are of equal value; and

(b) whether there is a reason – other than sex discrimination – for the two jobs not to be paid equally.

Asda is just one of several British retailers facing claims that could, if successful, cost retail employers sector an estimated £10 billion in pay-outs for wages owed and compensation (estimated at between £10,000 and £20,000 per employee for Asda claimants).

Other retailers facing claims include supermarket Morrisons and health and beauty retailer, Boots.

This article was authored by Ellie Pinnells, a partner specialising in group litigation claims at Roscoe Reid. For more information about our equal pay claim service, please email: equalpay@roscoereid.com.