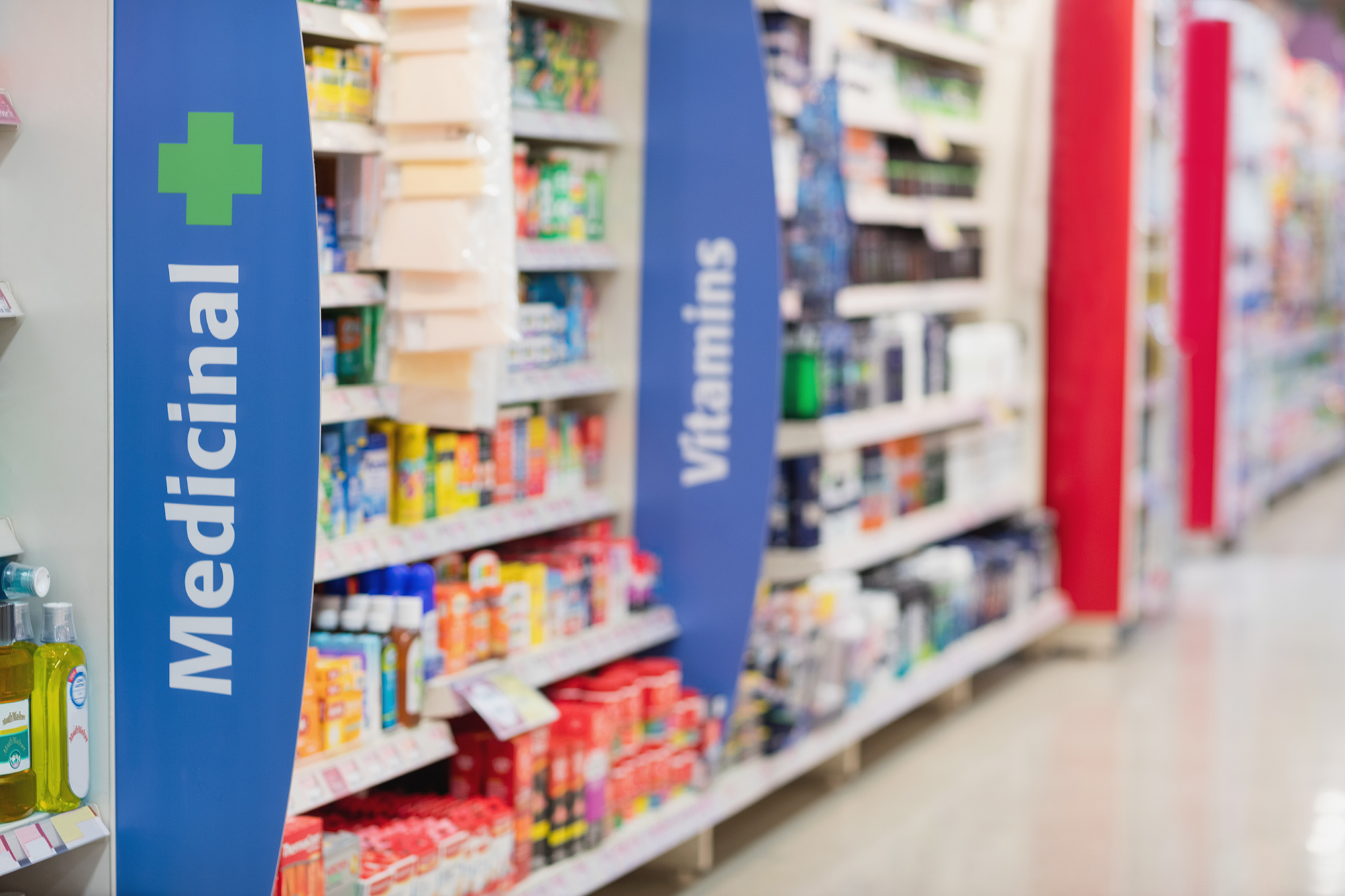 Approximately 56,000 Boots in-store employees across England, Wales and Scotland could be eligible to join an Equal Pay Claim against the cosmetics giant. If the case is successful, Boots could owe their in-store employees a total of around £180 million in back pay.

The claim is being brought on the basis that in-store staff, who are mostly women, are paid less than the predominantly male warehouse workers. Boots in-store workers are reportedly paid £0.73 less per hour than their distribution centre coworkers. This practice breaches The Equality Act of 2010, which states that men and women should be paid equally for jobs of equal value.

The claim is run by campaign group Pay Justice in partnership with solicitors Roscoe Reid. Lead lawyer, Ellie Pinnells has stated “We believe strongly that men and women should be paid fairly, and we fight hard for those who have been treated unfairly to obtain justice.”

Both male and female in-store staff agree that their roles entail the same amount of effort as warehouse staff. A claimant who has worked in a Boots store for 15 years said: “Our job is quite physical, cages come in and we have to unload them. It’s quite heavy work, actually. A lot of it is customer service, but now, around Christmas, we have palettes to unload, so the work is quite manual. You’re given more and more work to do and there’s not enough hours in the day to do it, because of the staff cuts.”

If successful, claimants could see winnings within the thousands. According to the in-store staff, this should make up for the added responsibility they have.
One claimant expressed their shock at the difference in pay: “I had no idea that the distribution workers were being paid more than us. I’d happily take less money to work in a warehouse, because there’s no customer interaction or responsibility.”

The Boots case is one in a series of Equal Pay Claims run against big brands like ASDA, Morrisons, Sainsbury’s, Tesco and Next.

The longest running private sector Equal Pay Claim is against ASDA, during which the Courts have ruled against the supermarket at every hearing. In August 2017, the Employment Tribunal ruled against the ASDA and determined that in-store and warehouse work is comparable. After appealing the decision, ASDA once again lost in the Court of Appeal, which upheld the previous decision. After two rulings in the claimants’ favour, ASDA appealed again, and their claim is currently awaiting a decision by the Supreme Court. In similar Equal Pay Claims against both the Birmingham and Glasgow city councils, the courts ruled in favour of the underpaid employees.

The Fawcett society, the UK’s leading charity campaigning for gender equality and women’s rights have also added their thoughts to this case. Sam Smethers, Chief Executive at the Fawcett Society says: “We repeatedly see cases where male-dominated jobs are paid more than those done by women, yet without any objective justification which can stand up to any scrutiny. Arguably, customer-facing roles should be paid more not less than warehouse staff. It all comes back to who and what we value and we see women consistently undervalued and underpaid. These women are absolutely right to challenge it and I suspect they will win.”