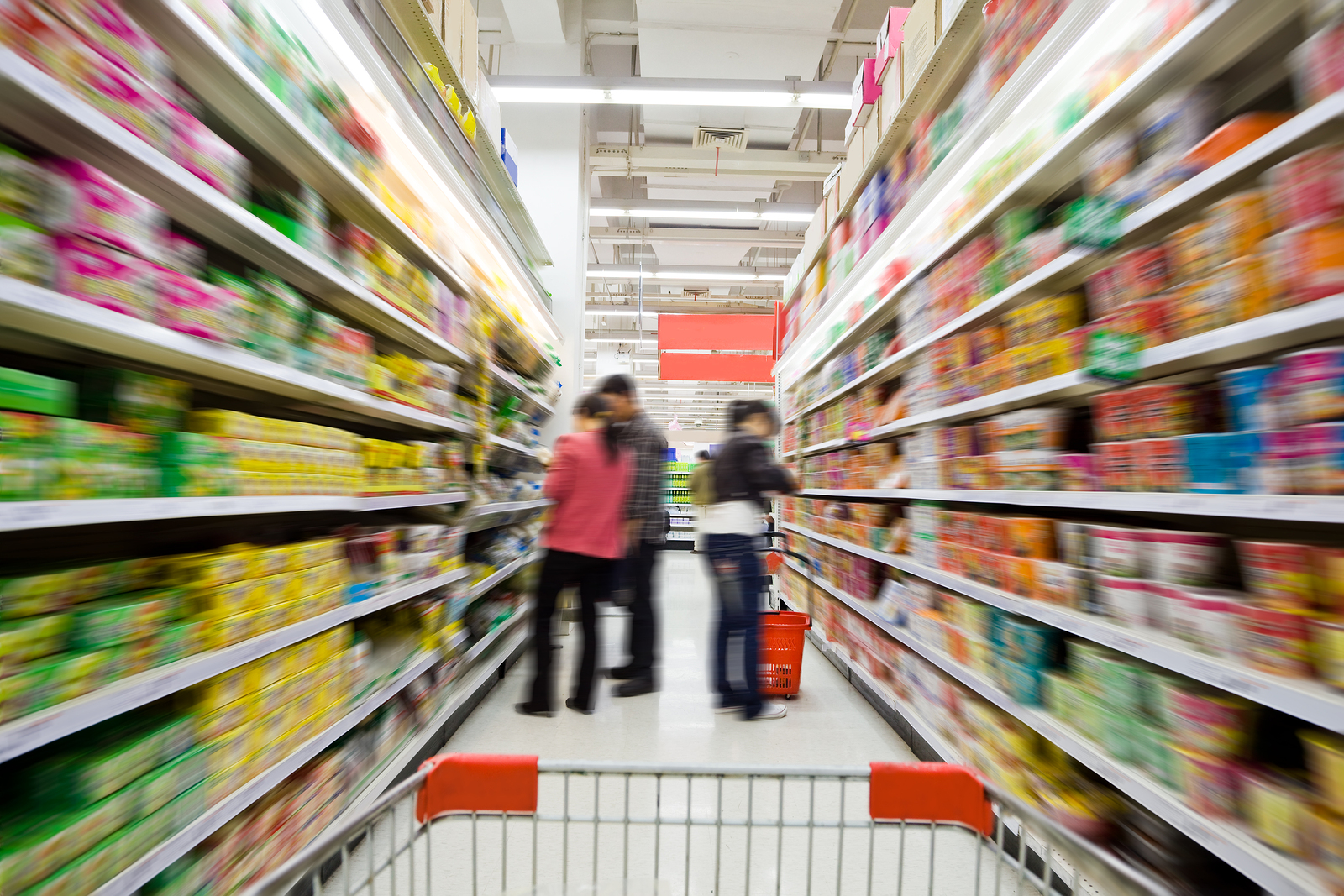 Tesco workers won a landmark decision on 3 June in an equal pay case heard by the Court of Justice of the European Union, further strengthening the case against other retailers accused of underpaying staff that work in certain roles.

Like claimants against other UK retailers, including Morrisons, Asda and Boots, the Tesco claimants argued that shop floor staff, most of whom are women, are paid less than the mostly male warehouse workers, even though their work is of equal value.

The point of particular importance in this case was the claimants’ contention that, under EU law that has been retained by the UK post-Brexit, Tesco should be seen as a single entity in terms of employment law conditions.

The claimants asked the CJEU to rule on whether the so-called “single source” test applies to businesses in the UK.

Under EU law, a worker can be compared with another worker in a different establishment, if a “single source” has the power to correct the difference in pay.

Tesco argued that its store operations and warehouse operations are fundamentally different, justifying the application of different employment conditions, and that the EU law classifying the supermarket as a single entity did not apply in the UK.

The CJEU agreed with the claimants, however, and the decision could trigger more than £2.5 billion in back pay claims for around 25,000 female employees, who may be owed compensation after being underpaid for at least seven years.

Why this decision matters to UK workers

Employers have previously argued that UK law governing companies where there is a division of roles is unclear.

The CJEU’s decision however clarifies that single entities in the UK must apply the same employment terms to all employees, meaning equal pay for ‘equal work’ and ‘work of equal value’.

The Tesco decision, which is final, will bind the UK government and apply to any future equal pay case.

It also adds to the body of case law building up in favour of claimants in equal pay cases in the UK.

In March, Asda lost a Supreme Court case brought by around 44,000 of its female workers that the female employees bringing claims can directly compare their roles to the pay of the mostly male staff employed at depots in Asda’s distribution operations.

Roscoe Reid is working with Pay Justice to support employees pursuing equal pay claims against UK supermarket chain, Morrisons and beauty retailer, Boots. If you believe you may have an equal pay claim against either of these companies, please get in touch at equalpay@roscoereid.com.

This article was authored by Ellie Pinnells, a partner specialising in group litigation claims at Roscoe Reid.