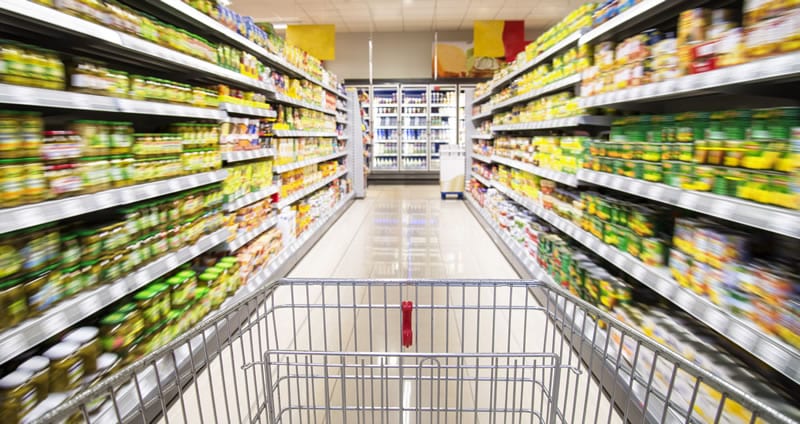 Thousands of employees are now in the process of bringing legal proceedings against Morrisons supermarket in an equal pay claim that could eventually cost the company up to £100m.

Morrisons is the latest of the ‘Big Four’ supermarket retailers to face an equal pay claim, the most of recent of which was Asda which made headlines last week after losing its appeal over equal pay in court.

The law on equal pay for men and women not only states that men and women should be paid the same for the same job, but also that they should be paid the same for doing jobs of equal value.  These proceedings all involve current and former store workers who say that they have been under-paid to colleagues doing comparable jobs. This applies to pay and to other terms and conditions, such as bonus payments, holidays and sick leave.

Morrisons is Britain’s fourth biggest supermarkets group. Based in Bradford, West Yorkshire it employs more than 130,000 people. The average total claim value per person is estimated at around £15,000.

With thousands more employees on the books and bringing their claims to the courts over the next weeks and months, Morrisons will be faced with a decision whether to fight or settle claims.

If Morrisons does not settle claims, the tribunal will appoint an expert to assess the shop floor jobs and the warehouse jobs. Even though they are not the same job, each role has challenging aspects. An expert will determine whether, looked at as a whole, the two job roles provide equal value to the employer. This process is a long drawn up process which will delay compensation to employees and end up costing Morrisons a lot more in legal fees. .

Ellie Pinnells, lawyer at RoscoeReid said “There is a clear case that female roles have been underpaid for a long time and employees are very likely to win their equal pay cases. Asda has tried to fight every point, but has had a string of defeats in the court. Let’s hope Morrisons takes a different approach and a tries to puts an end to decade long unfair pay on their shop floors.”

Roscoe Reid LLP is working in partnership with workers’ rights specialists Pay Justice who have recorded over 5,000 expressions of interest from current and former employees. These include full time, part time and casual workers across all 500 of the UK’s Morrisons’ stores and the claims primarily relates the difference in pay between workers on supermarket shop floors and those in the associated distribution centres.

Please visit Roscoe Reid LLP and Pay Justice and to find out how to make a claim against Morrisons.