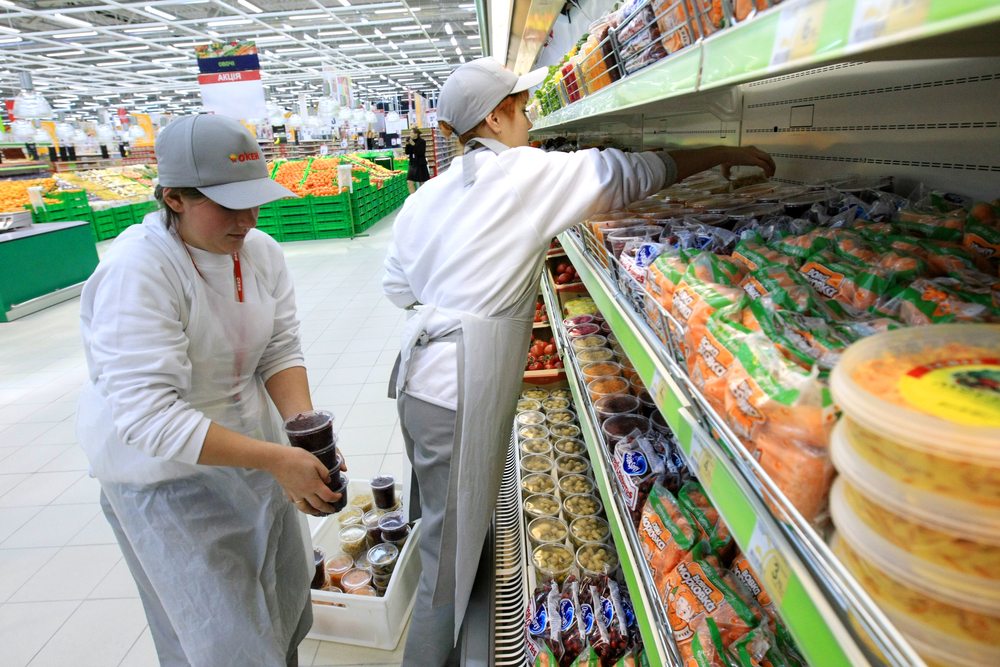 Supermarket chain Morrisons is facing a potential £100 million compensation claim from a growing number of current and former store workers who say that they have been under-paid compared to colleagues doing comparable jobs.

The claims primarily relate to the difference in pay between workers on supermarket shop floors and those in the associated distribution centres.  Law firm Roscoe Reid LLP, which is working in partnership with workers’ rights specialists Pay Justice, has already attracted hundreds of claimants in the first few days of launching their joint campaign.

The shop floor workers, such as customer assistants, argue that the work they do is of “equal value” to that of the workers in the distribution centres.  Roughly seventy per cent of customer assistants at Morrisons are women.  These claimants say that they have been systematically under-paid and, as a result, are likely to be owed thousands each in back pay.

Roscoe Reid estimates that there are up to 25,000 Morrisons workers who may have a claim including those who have left within the last six years.  These include full time, part time and casual workers across all of the UK’s 498 Morrisons’ stores.  If all the workers successful in their claims, Morrisons may be forced to compensate all relevant workers who have made claims which would cost the company well over £100 million.

This applies to pay and to other terms and conditions, such as bonus payments, holidays and sick leave.  The employment tribunal will appoint an independent expert to assess whether the work is of equal value, taking into consideration factors such as handling money, customer facing duties and physical activity.

There are currently three similar compensation claims going through the courts which are being defended by Asda, Sainsbury’s and Tesco.  The total number of claimants in these three cases could be around 130,000.  In the Asda case, it has already been established that shop floor work and warehouse work can be compared.

Ellie Pinnells, one of the lead lawyers at Roscoe Reid, said: “We fully expect these claims to succeed and we also expect many more current and former store workers to join our current group of claimants.  The basis for equal pay claims was established almost 50 years ago with the Equal Pay Act 1970.  That gender pay discrimination still exists in such a large and successful company such as Morrisons is surprising to say the least.”

Roscoe Reid will be starting legal proceedings within the next few months, initially through ACAS (the Advisory, Conciliation and Arbitration Service).

For more information on Roscoe Reid LLP and Pay Justice and to find out how to make a claim against Morrisons, please visit: https://www.roscoereid.com/equal-pay/ or https://morrisons.payjustice.co.uk/